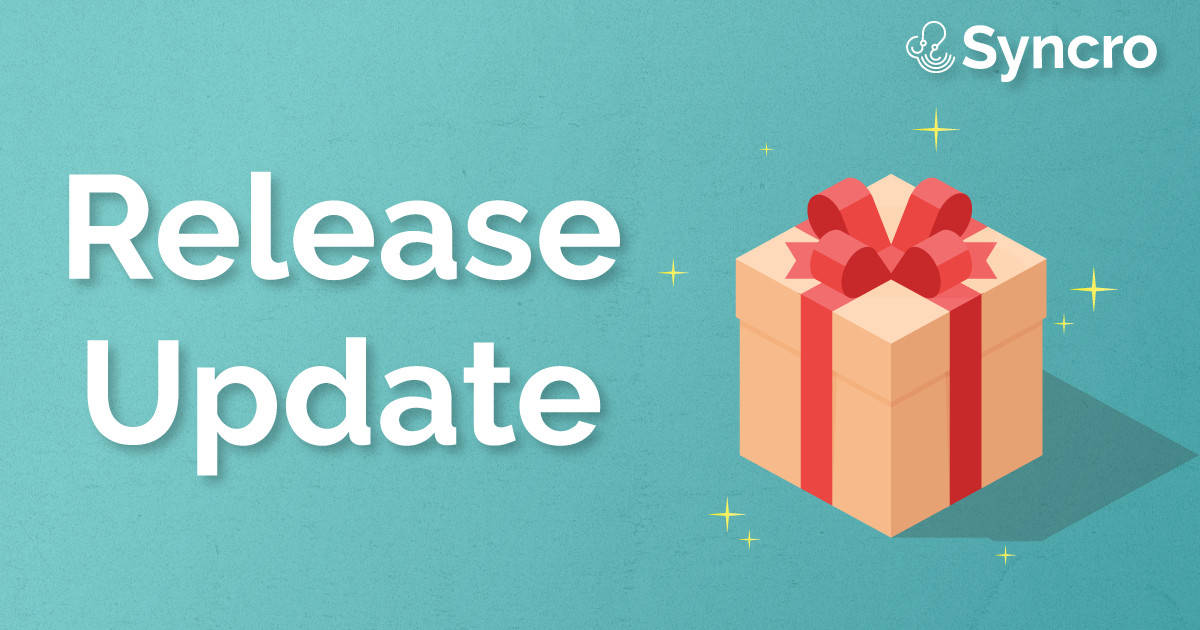 As we near our GA launch of the new and improved Mac agent, we are proud to announce that the new Mac agent officially supports the same power and flexibility of our Windows Powershell Script Module! We’ve added the ability for Macs to use custom scripting commands to interact directly with our platform.

Whether you’re looking to generate a custom RMM Alert from your scheduled monitoring script, or automatically create a ticket and log billable time directly from your routine maintenance script while you sleep, the Script Module for Mac brings added power and scripting automation to manage your Mac fleet. You can find out more about this new feature here.

The last component we’ll be adding to Mac scripting will be script variable support. This will achieve parity with our Windows agent on the scripting front, and we’re expecting that to roll out in the near future.

Improvements to the new Mac agent will continue.  We have Splashtop support coming to our Mac agent later this year as we finalize the beta.  Beyond the full release, there are more improvements in the works for the Mac agent.  We look forward to sharing more details on that very soon.